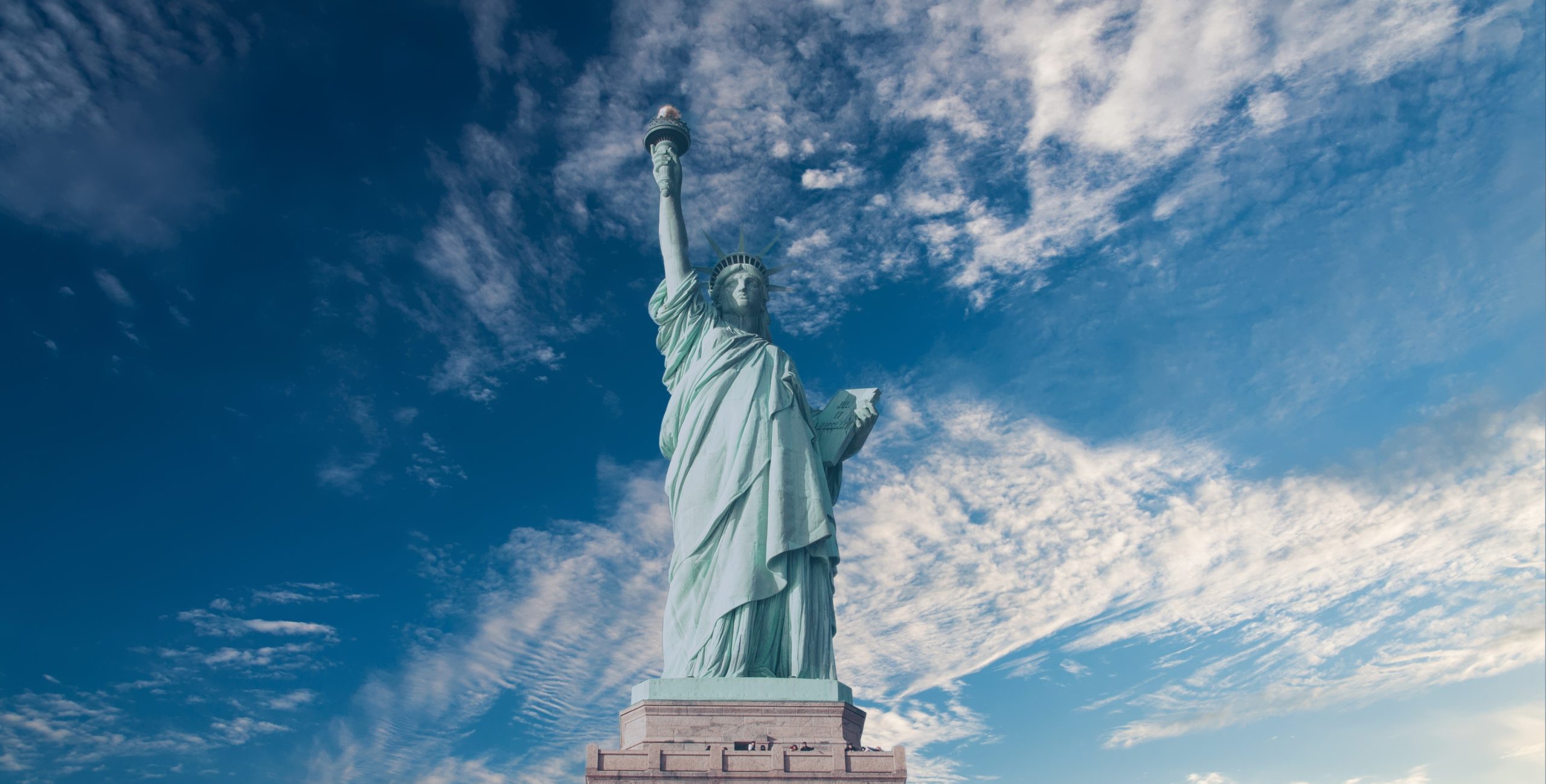 The Potential Impact of the U.S. Presidential Election on the Markets—and What It Means for Investors

By JSF Financial on Oct 29 in Economics, Investing, Politics

The stock market has seen its share of volatility in 2020. Through the first nine months of this year, the S&P 500 moved up or down by at least 2% on 42 days.1 This already makes it the most volatile year for U.S. stocks since the 2008–2009 Financial Crisis. We’ve been through a pandemic, disruption to the global economy, turbulence to the capital markets, and, of course, a highly contentious presidential election.

Amid the backdrop of the pandemic and a political environment that is approaching a boiling point, many investors are asking if we can really treat this election period like any other.
In this paper, we’ll investigate some common concerns about the upcoming presidential election and work through various possible scenarios for the coming months. 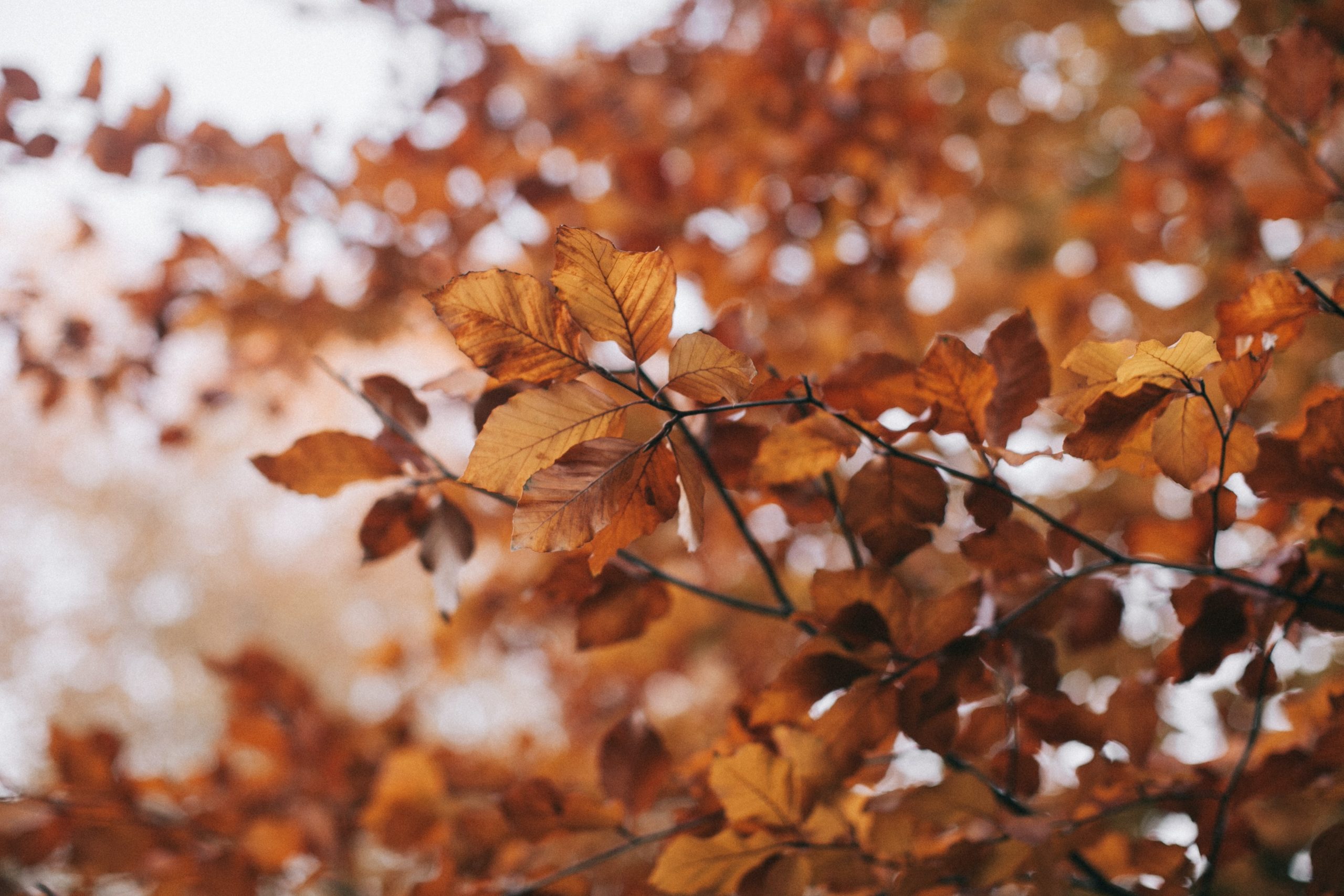 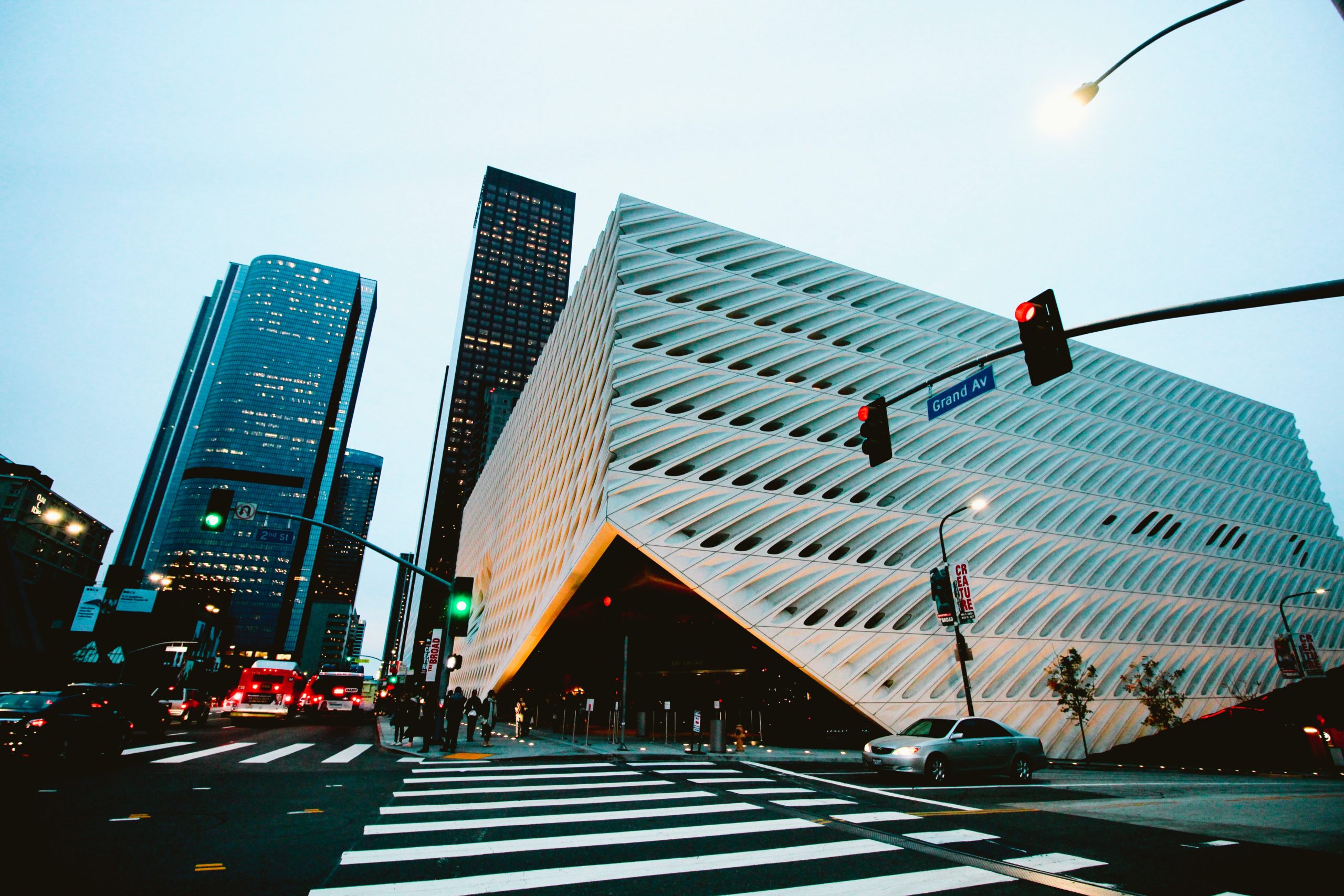 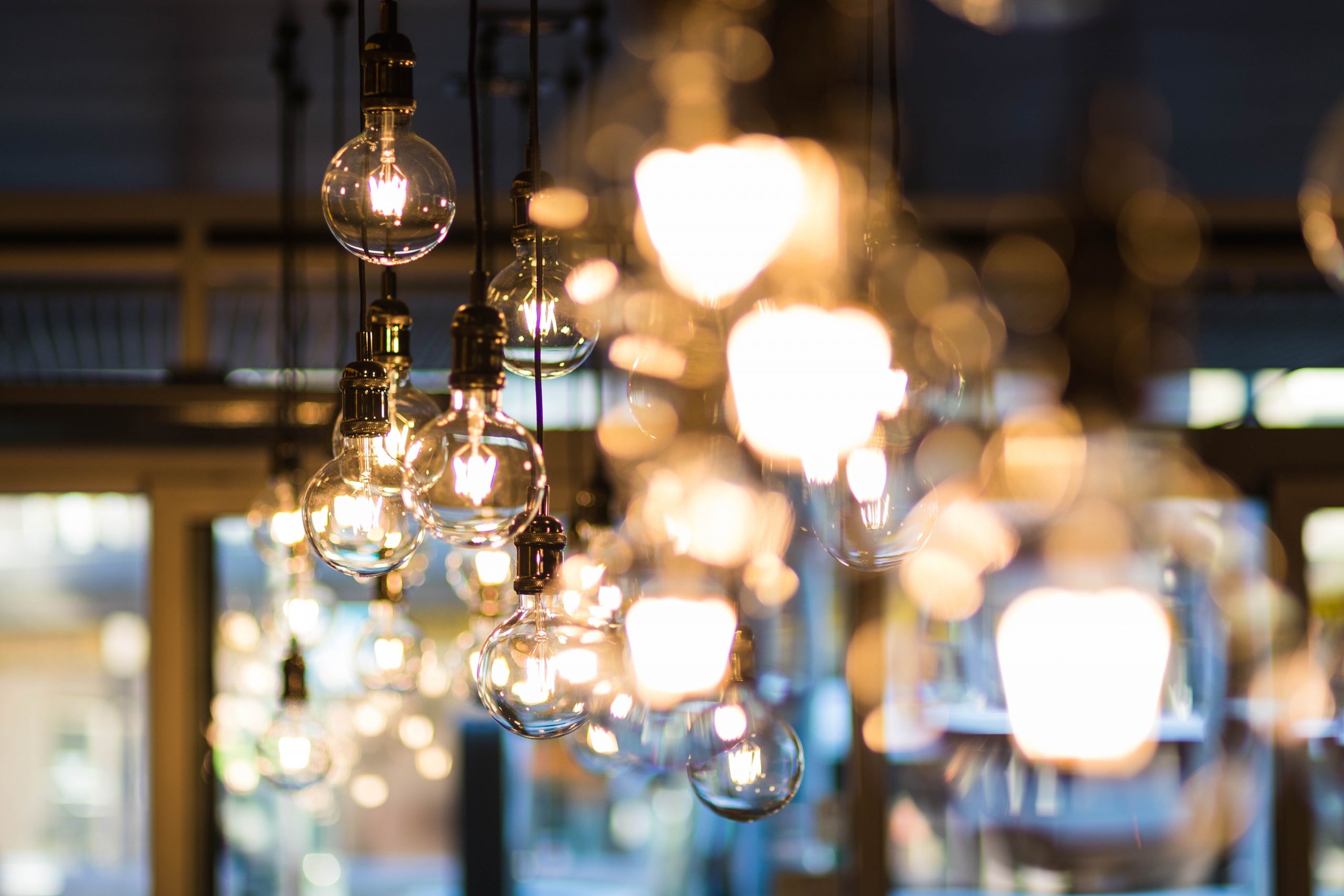 Sophisticated planning for personal outcomes.Contact us and meet your indispensable advisor today.