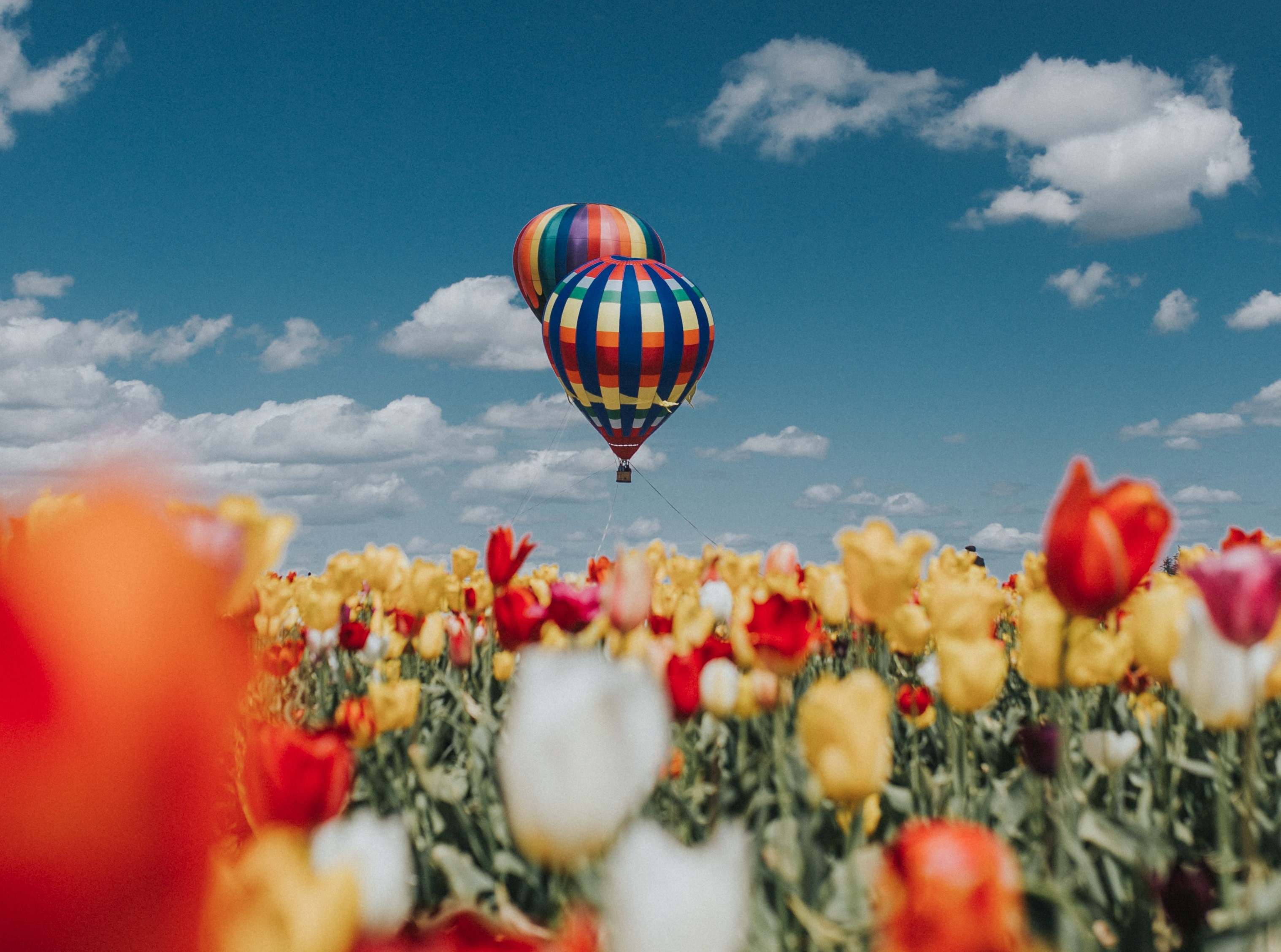 The Future is (Still) Uncertain

The first quarter of 2019 was a big one for equities – and an interesting one for sentiment.

The S&P 500 rose 1.8% in March 2019 to deliver a first quarter return of over 13%, its strongest performance in a decade.[1]This came on the heels of the S&P 500’s tough close to 2018, the index’s worst quarterly performance since 2011. If you were curious about whether volatility is back, we believe you have your answer.

March also brought a notable yield curve inversion: yields on 3-month Treasury notes briefly exceeded those on 10-year Treasury bonds for the first time since 2007. This is something we’ve touched on in the past and which has gotten a lot of attention by market observers. Based on this and a number of other data points, the market is increasingly betting on the Federal Reserve reversing course and cutting interest rates by the end of the year.

As we look ahead, there seems to be a general sense of optimism mixed with doubt – a kind of sentiment soup. But there are two significant issues on the horizon in the next quarter that we’ll be observing carefully: the political and economic experiment that is Brexit, and future gyrations of the yield curve.

Here’s what’s going on and what we think it means for your portfolio.

In Global News: Does Brexit Matter?

Brexit negotiations have been going on so long you’d be forgiven for losing track – after all, emotions have been running high for the better part of three years. After a series of stinging defeats for the plan put forward by Prime Minister Theresa May’s cabinet, it is beginning to look like a “no deal” or “hard” Brexit is increasingly likely.[2]

The United Kingdom originally had until April 12 to propose an exit deal to the European Union, which would have had to review and accept the terms. The concern over the past weeks has been that the UK would reach the deadline without any proposition in place, triggering an immediate, no-deal exit.[3]

As of this writing, the deadline has been extended to October 31. This provides a degree of relief, but it also complicates matters somewhat – with a new session of the European Parliament starting on June 1, the UK will need to either participate or engineer an exit prior to that date.[4]

In short, the situation is quite messy. What are the possible outcomes?

The UK has amassed reserves in preparation for potential shocks to the economy, but depending on the way negotiations evolve, an eventual exit could see anything from a depreciation in the British pound sterling to interruptions in trade with Europe. British companies have already started amassing inventory in case of delays due to border problems, and the UK has indicated it will adopt an open stance towards trade should no deal with the EU be reached. This could help reduce some of the immediate pressures of leaving.[5]

At the same time, this situation is coming to a head in the context of economic weakness across Europe

European manufacturing activity fell in March at the fastest rate in six years, while inflation readings have also fallen. While some of this might be seasonal, there is concern that the additional uncertainties of Brexit, politics, and global trade could put even more pressure on the EU.[6]

All that is to say that things across the pond are complicated right now. We expect additional pressure and possibly some volatility going forward as the impact of Brexit – whatever form it might take – and continued global trade negotiations unfold.

In Local News: Does the Yield Curve Matter?

Another major event this March was the notable, if temporary, inversion of the Treasury bond yield curve. Yields on 10-year Treasury bonds fell below those on 3-month T-bills, meaning that an investor could earn more money from buying short term bonds than long term bonds – not a typical state of affairs

This is a closely-watched indicator because it historically precedes recessions. Does that mean one is imminent?

The first and most important issue is that the lag-time between a yield curve inversion and recession isn’t consistent. While there is a consistent historical correlation, it’s difficult to make the argument that everyone should start worrying right now. In fact, some analysts believe that this time the yield curve inversion is nota signal to be worried about at all, regardless of the history.[7],[8]

Finally, a relevant point is how long the yield curve stays inverted. In March, the move was temporary. While it may invert again, there are arguments to be made that a momentary inversion matters less than a consistent one.

Obviously, there are a number of other factors involved, which means not every economist or market analyst agrees about how important this indicator is right now – or at what point it becomes a signal about the future.[9] Given the concern, though, markets are betting on a 64% chance of a Fed rate cut by the end of the year – which could, of course, impact the meaningfulness of the inversion itself.[10]

In our view, the reality is simple: eventually, every economic expansion comes to an end. A recession at some point in the future is inevitable – from the mid-1800s, we’ve experienced the cyclicality of the business cycle time and again.[11]

But when a recession occurs, what precedes it is not nearly so clear-cut.

We treat the yield curve as an important data point among many other data points. It helps us to understand what’s happening in bond markets and what the potential impact of those events might be in the future. But it doesn’t provide us or anyone else with flawless insight into the future.

Instead, we take the long view and build an understanding of the business cycle into our strategies. Whether it’s a political issue or an economic one, the movements of the markets at any given time are unpredictable – but they do follow certain long-term patterns.

In short, we don’t believe in the “this time it’s different” philosophy of investing. The math and the history support the benefits of diversification and discipline, particularly in times where fear, greed, or any other sentiment take hold. We’ve built an understanding of long-term bond trends and short-term economic risks into our strategies, and we encourage you to reach out if we can answer any questions.

Southern California isn’t known for having distinctive seasons, but with the incredible superbloom of wildflowers this year after a wet winter it’s hard not to appreciate spring. We hope the natural beauty of the season finds its way to you this year, too.

For those who observe the spring holidays, we’d like to take the opportunity to wish you joy and quality time spent with loved ones. In observance of both the Passover and Good Friday holidays, we will be closing the office early at 12pm Pacific on Friday, April 19th.

Thanks as always for your continued support.

Securities are offered through Mid Atlantic Capital Corporation (“MACC”) a registered broker dealer, Member FINRA/SIPC.
Investment advice is offered through JSF Financial, LLC,which is not a subsidiary or control affiliate of MACC.

Confidentiality Note: This email communication including all attachments transmitted with it may contain confidential information intended solely for the use of the addressee. If the reader or recipient of this communication is not the intended recipient, or you believe that you have received this communication in error, please notify the sender immediately by return email or by telephone at (323) 866-0833 and PROMPTLY delete this email including all attachments without reading them or saving them in any manner. The unauthorized use, dissemination, distribution, or reproduction of this email, including attachments, is strictly prohibited and may be unlawful.

The information expressed herein are those of JSF Financial, LLC, it does not necessarily reflect the views of Mid Atlantic Capital Corporation (MACC). Neither JSF Financial LLC nor MACC gives tax or legal advice.  All opinions are subject to change without notice.  Neither the information provided, nor any opinion expressed constitutes a solicitation or recommendation for the purchase or sale of any security.  Investing involves risk, including possible loss of principal.  Indexes are unmanaged and cannot be invested in directly.

Historical data shown represents past performance and does not guarantee comparable future results.  The information and statistical data contained herein were obtained from sources believed to be reliable but in no way are guaranteed by JSF Financial, LLC or MACC as to accuracy or completeness. The information provided is not intended to be a complete analysis of every material fact respecting any strategy.  The examples presented do not take into consideration commissions, tax implications, or other transactions costs, which may significantly affect the economic consequences of a given strategy. Diversification does not ensure a profit or guarantee against loss. Carefully consider the investment objectives, risks, charges and expenses of the trades referenced in this material before investing.

The S&P 500 Index is an unmanaged, market value-weighted index of 500 stocks generally representative of the broad stock market.

3-, 5-, and 10-year treasury notes are a debt obligation issued by the United States government that mature in 3-, 5-, or 10 years, respectively. Treasury notes pay interest at a fixed rate once every six months and pay the face value to the holder at maturity.

The MSCI Europe Index is part of the Modern Index Strategy and represents the performance of large and mid-cap equities across 15 developed countries in Europe. The Index has a number of sub-Indexes which cover various sub-regions market segments/sizes, sectors and covers approximately 85% of the free float-adjusted market capitalization in each country.

The MSCI World Indexwhich is part of The Modern Index Strategy, is a broad global equity index that represents large and mid-cap equity performance across 23 developed markets countries. It covers approximately 85% of the free float-adjusted market capitalization in each country and MSCI World Index does not offer exposure to emerging markets. An inverted yield curve is an interest rate environment in which long-term debt instruments have a lower yield than short-term debtinstruments of the same credit quality. This type of yield curveis the rarest of the three main curve types and is considered to be a predictor of economic recession. Historically, inversions of the yield curve have preceded many of the U.S. recessions. Due to this historical correlation, the yield curve is often seen as an accurate forecast of the turning points of the business cycle. A recent example is when the U.S. Treasury yieldcurve inverted in late 2005, 2006, and again in 2007before U.S. equity marketscollapsed. The curve also inverted in late 2018. An inverse yield curve predicts lower interest rates in the future as longer-term bonds are demanded, sending the yields down. 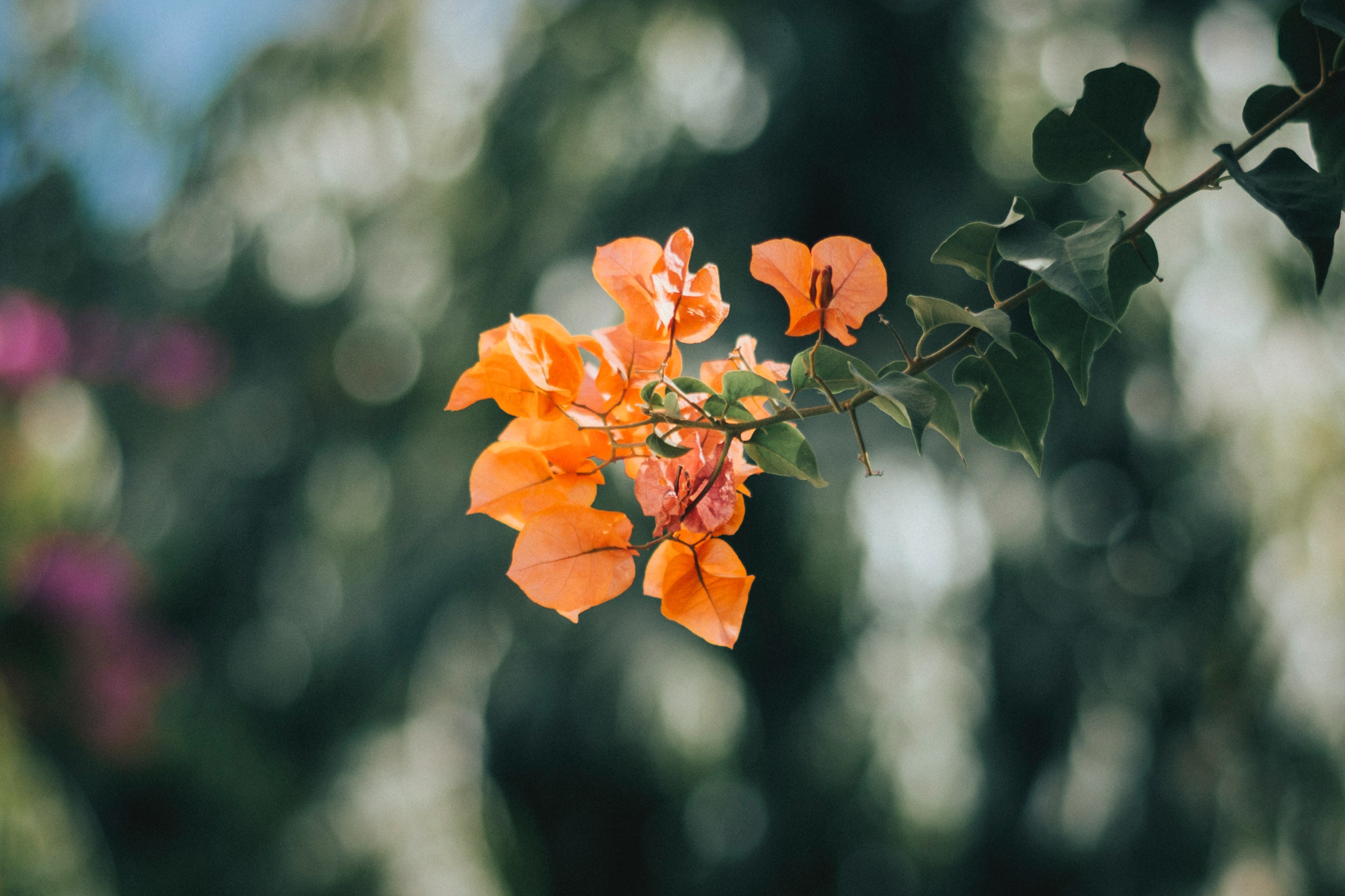 Women And Wealth: Words of Wisdom From Our Clients and Friends 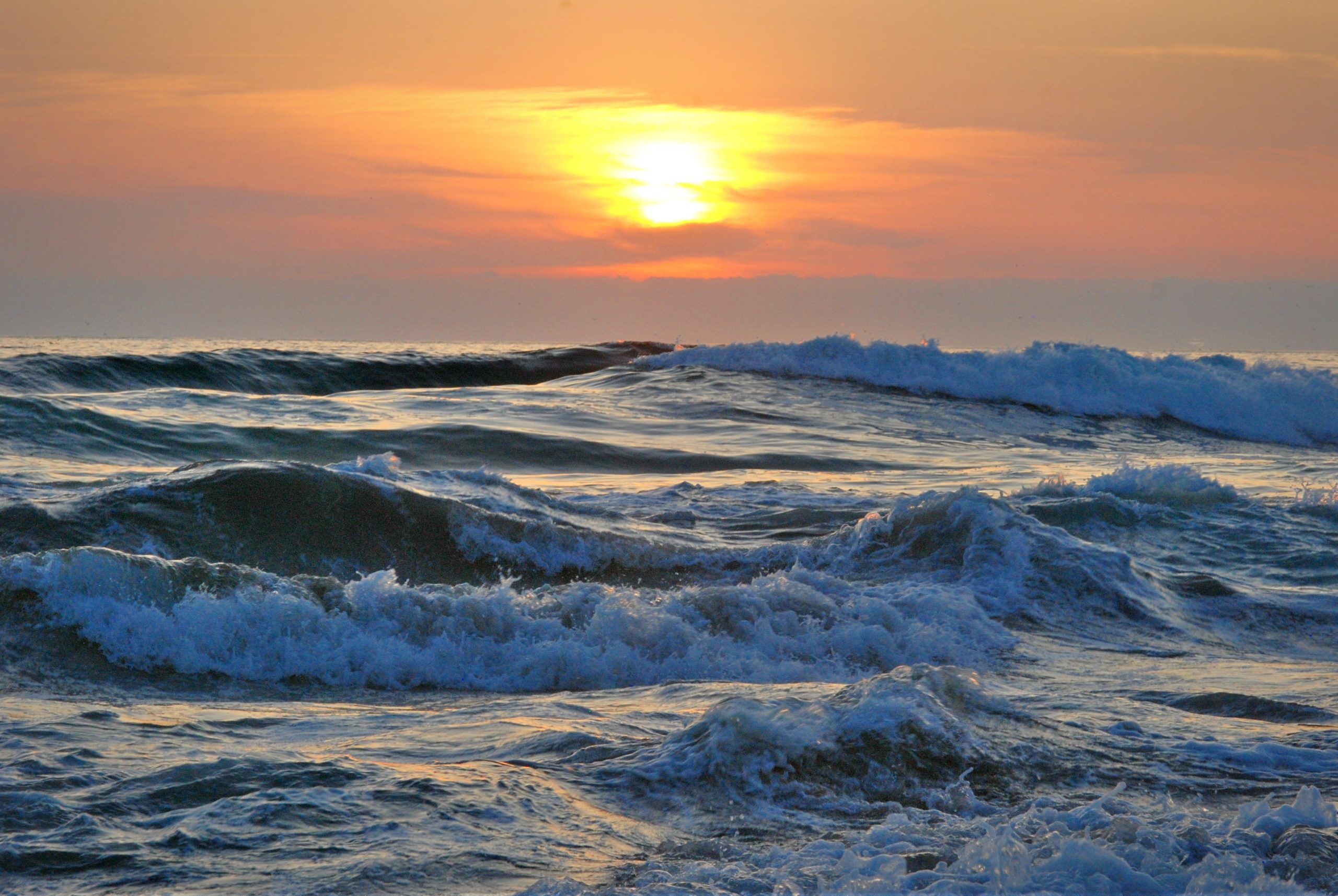