By JSF Financial in Market Update

Russia launched a full-scale military assault on Ukraine during the early-morning hours of February 24, the largest military incursion in Europe since World War II.[1] The US and European allies have been warning for weeks that this attack was likely coming, but now the question is: how far will it go? 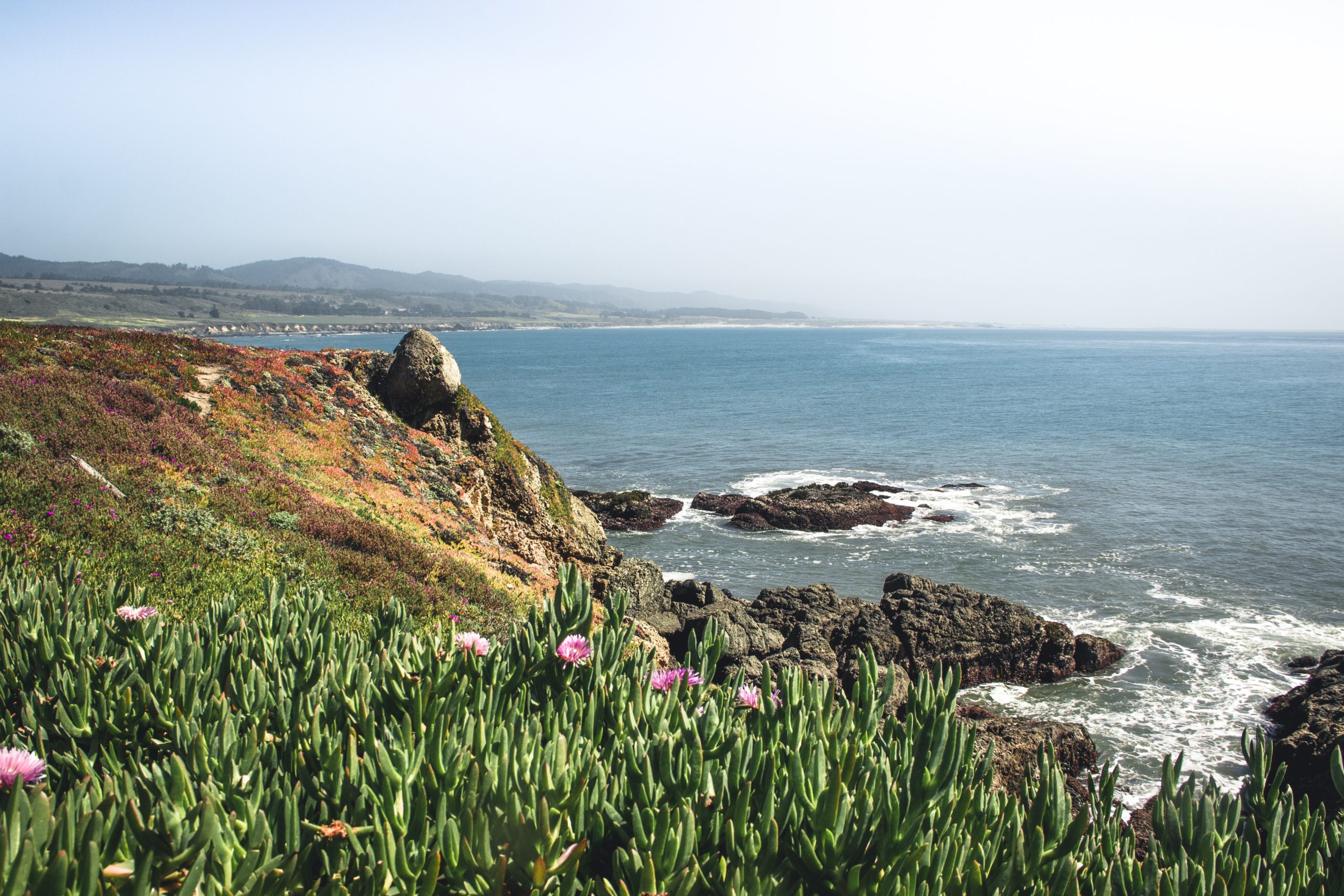 By JSF Financial in Market Update

Markets had a rocky January, with the S&P 500 Index posting its biggest January decline since 2009.[2] Bond markets were similarly under pressure, with yields starting the year moving sharply higher, resulting in lower prices.[3] It was a sobering start to the year.