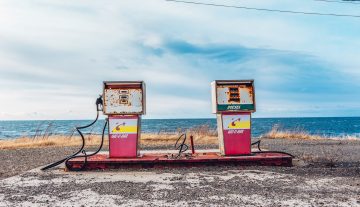 Why Would Oil Go Below Zero?

After seeing the price of oil fall below zero for the first time in history, people are understandably confused. How can this happen, and what does it mean? 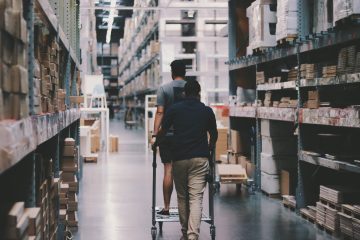 What’s Next for the Economy?

In the four weeks through April 16, 22 million Americans filed for unemployment benefits, just shy of the total number of jobs added in the decade following the financial crisis – and dwarfing job losses in that period, which topped out at 8.7 million. With many gig workers not included in the headcount, the true employment devastation could be far higher.[1]

The SBA’s Relief Program for Small Businesses: What You Need to Know

Many of our clients or their family members are small business owners, and as part of the CARES Act passed recently, the Small Business Administration has created the $350 billion Paycheck Protection Program (PPP).